Hidden explosives are an issue around the world, and are evolving to become a bigger threat than current technology and safety protocols can handle safely and efficiently.

Detecting IEDs is equally hard because most are buried. Between 2011 and 2016, the over 132,000 casualties resulting from IEDs outweighed the civilian harm caused by all other weapon types combined. The Pentagon has spent over $19 billion to find a better detection method; however, the best approach remains bomb-sniffing dogs.

Scrutiny and security planning is expanding rapidly for large event venues like stadiums or where large items can pass into countries such as shipping containers entering ports. There are approximately 4773 stadiums worldwide, and 200+ countries have ports open to container ships, with 10,000 liner ship (un)loads per week.

To improve the safety and security of people worldwide, CMD developed a highly accurate nuclear detection and analysis system that provides quick, inexpensive detection of explosives from large standoff distances.

Over 120 years of nuclear engineering and management experience 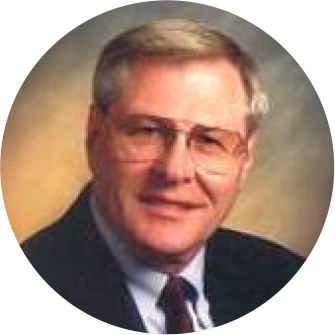 Director of the Fusion Technology Institute at the University of Wisconsin-Madison, Grainger Professor of Nuclear Engineering-Emeritus, Member of the National Academy of Engineering 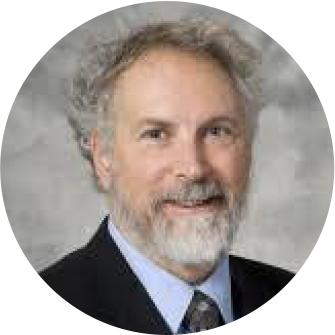 Assoc. Dir. for Alternate Applications and Concepts, Fusion Technology Institute and Research Professor Emeritus, Department of Engineering Physics at the University of Wisconsin-Madison

His research focuses on fusion neutron sources for clandestine materials detection and plasm physics. He served for 11 years on the IEEE Fusion Technology Standing Committee. 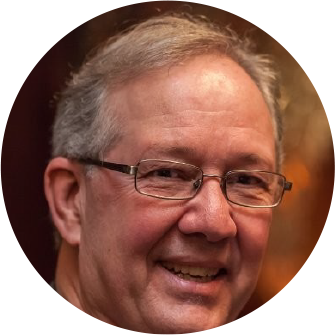 CEO of Dennis M. Hall Associates.
‍
Dennis has previously lead an organization with a 25M budget; leading a financial payment startup that now has over 1 B in transactions; managing director of a consulting group focused on rebuilding efforts in Kuwait, Iraq, Libya and Afghanistan. Has been a keynote speaker, panelist, speaker and moderator at rebuilding conferences for Kuwait, Iraq, Libya and Afghanistan. Named the exclusive agent to represent U.S. companies to the Kuwait International Trade Fair by the U.S. Embassy in Kuwait. Has held a top-secret security clearance. 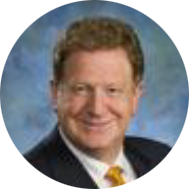 Lead Manager, President, CEO, Chairman of Plumb Funds
‍
Tom Plumb serves as president of the Plumb Funds, where he is also the lead portfolio manager for the Plumb Equity Fund and Plumb Balanced Fund. Tom is the founding Principal of Wisconsin Capital Management, LLC. Tom’s career includes twenty years as the lead manager of two balanced mutual funds, the Thompson Plumb Balanced Fund and the Dreyfus Premier Balanced Opportunity Fund. Tom earned a Bachelor of Business Administration degree from the University of Wisconsin-Madison in 1975. He is a member of the Madison Investment Management Society and holds the Chartered Financial Analyst (CFA) designation.